"A work of exhilarating genius..."
The Guardian

Immerse yourself into the universe of the world-renowned choreographer William Forsythe in partnership with
CLI Studios and New York City Ballet Principal Dancer
Tiler Peck. Created via Zoom, the exceptional dance is paired with the distinct music of James Blake. Dancing
in a refreshingly different light, Peck, Lex Ishimoto, Brooklyn Mack, and Roman Mejia explore the range of dynamic movement gaining an enduring energy from the barre, a universally trusted source of grounded sustenance in ballet training.

"This is certainly up amongst the best dance films I have seen in the past year..."
Bachtrack 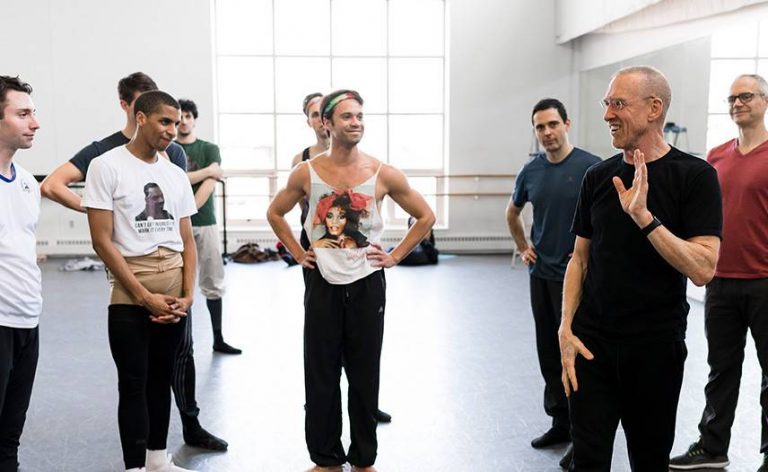 William Forsythe is one of the most influential choreographers living and working today. For over four decades, his works reexamine ballet's past, redefine its present, and reimagine its future."
–Mikko Nissinen